Posted By: marketing_consortium on 1st April 2020 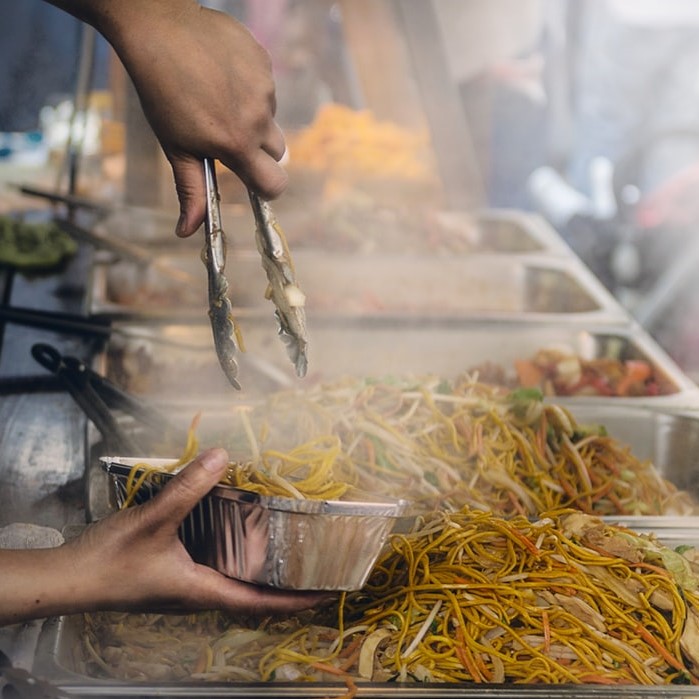 The owner of a Chinese takeaway in Basildon has been banned for six years after he failed to submit accurate tax returns throughout the company’s existence.

Effective from 27 March 2020, Zhipeng Cao (49), from Leigh-On-Sea, Essex, is banned for 6 years from acting as a director or directly or indirectly becoming involved, without the permission of the court, in the promotion, formation or management of a company.

Mr Cao was appointed as the sole registered director of Good Food Station Gate Limited when it was incorporated in January 2014.

The company traded as Good Food – providing Chinese food for takeaway on Station Gate in Laindon, Basildon. After a few years trading, it began to experience difficulties and, in April 2019, entered into insolvency proceedings.

This brought the company to the attention of the Insolvency Service, who investigated the conduct of Zhipeng Cao and how his actions contributed to the collapse of the company.

On 6 March 2020, the Secretary of State accepted a disqualification undertaking from Zhipeng Cao after he did not dispute that he failed to ensure Good Food Station Gate Limited submitted accurate tax returns, resulting in under-declared tax liabilities totalling just over £650,000.