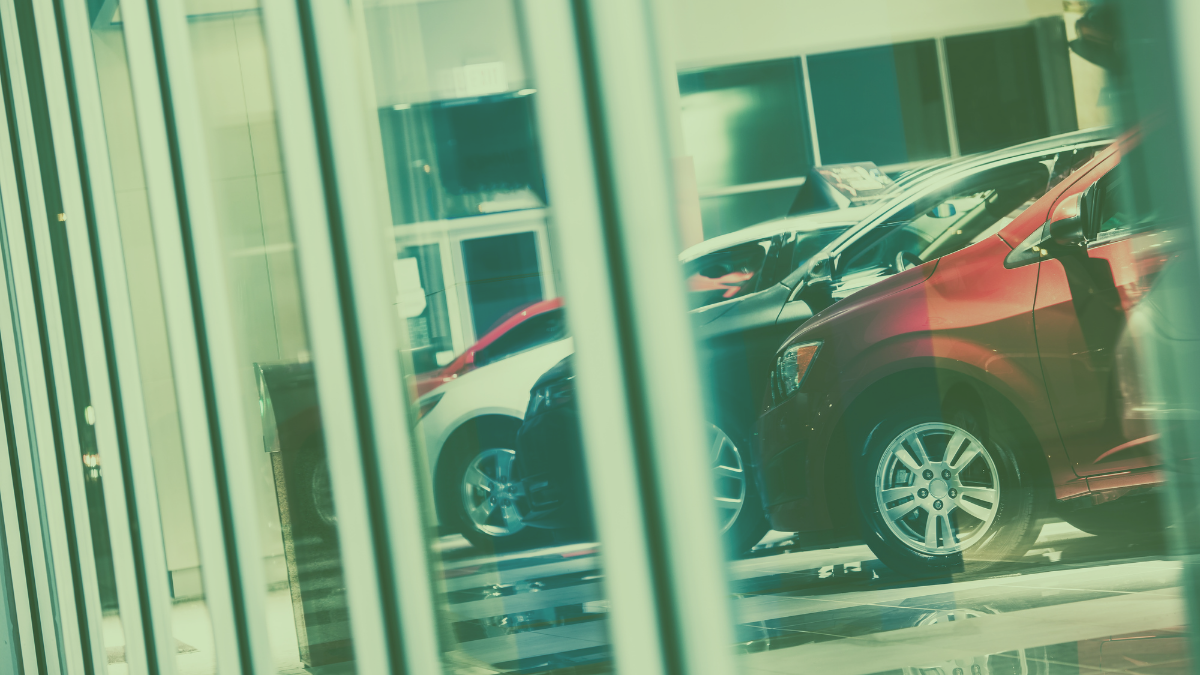 Car dealer John Brian Capper from Shipley, West Yorkshire, has been sentenced to an 18-month community order, including 250 hours of unpaid work, after failing to provide books and records when his company was wound up due to alleged tax liabilities of more than £654,000.

The Official Receiver was appointed as the liquidator and launched an investigation into Ikonic Solutions Limited.

Brian Capper was requested to provide books and records to the Official Receiver to establish the company’s full liabilities, creditors and assets.

The used car salesman told the Official Receiver that although he had sole control of the company he hadn’t kept any books or records due to ill health. The defendant said he had lost a laptop with records and any paper receipts had been thrown away.

The Official Receiver, however, discovered that all business transactions were paid into his personal bank account and in November 2017, Brian Capper received an 8-year director disqualification.

The Insolvency Service then started criminal investigations, before Brian Capper admitted he deliberately disposed of records whilst suffering ill health.

Brian Capper pleaded guilty to failing to deliver up books and records and failing to preserve the company’s accounting records at Bradford Magistrates’ Court earlier this year.

Subsequently, Mr Capper was sentenced to an 18-month community order at Bradford Magistrates’ Court. He was ordered to do 250 hours of unpaid work, with a 6-month alcohol treatment requirement and a 30-day rehabilitation activity requirement.

To read about this case in full see: