Posted By: marketing_consortium on 13th October 2020 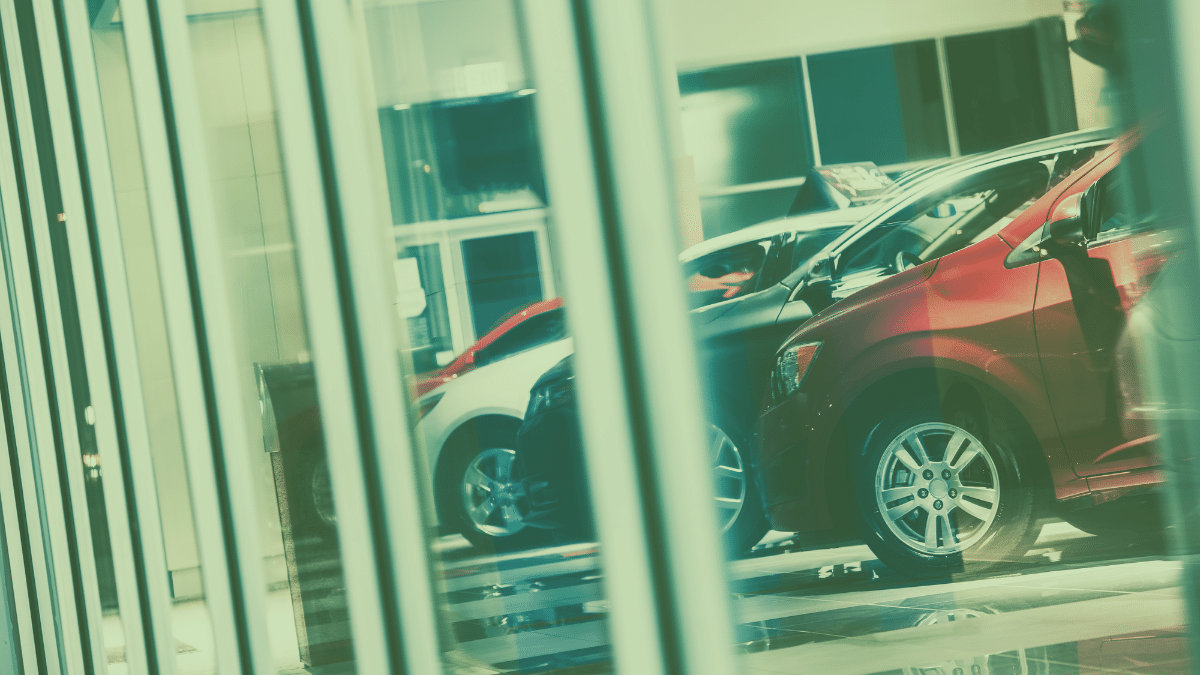 123 Motors Ltd was incorporated in July 2015 and traded as car dealership from premises in Bishops Stortford.

Luc William Peeters (47), also known as Stuart Fallan, was appointed a director of 123 Motors in December 2015 before the car dealership began to struggle and in April 2018 entered into a creditors’ voluntary liquidation.

These additional agreements enabled customers to return the new car to 123 Motors after 12 months. The car dealership would sell the cars on to other buyers, leaving the original customer with no financial liability to the finance companies.

The finance companies only became aware of what was happening when customers made complaints direct to them after 123 Motors had failed to adhere to the terms set out in the illegitimate side agreements.

One of the finance companies terminated its operating agreement with 123 Motors in January 2018 and demanded the car dealership provide £2.3 million in compensation to cover against all losses, costs, claims and expenses incurred due to the breach of the operating agreement.

A couple months later in March 2018, 123 Motors was issued with a second demand by another finance company to repay just over £42,000 after the car dealership breached operating agreements with them as well.

On 23 September 2020 the Secretary of State accepted a 9-year disqualification undertaking from Luc Peeters after he did not dispute that he caused 123 Motors to enter into Side Agreements with customers without the knowledge or permission of the companies providing finance in respect of the vehicles to which the Side Agreements related.

Effective from 13 October 2020, Luc Petters is disqualified for nine years from acting as a director or directly or indirectly becoming involved, without the permission of the court, in the promotion, formation or management of a company.

For advice on managing your duties and obligations as a director, contact us using the form below.