Euler Hermes Predicts the impact of a hard Brexit 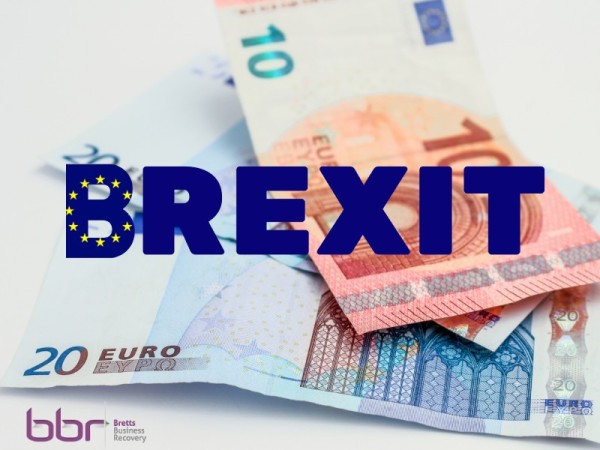 The Financial Times has recently reported on the findings Euler Hermes, the world’s largest trade credit insurer, which insures companies against the risk that creditors will not be able to pay their debts.

Ludovic Subran of Euler Hermes predicts that a hard Brexit would put an additional 1,400 companies into insolvency than a soft Brexit. A complete break away with no access to the European single market would inevitably increase the risk of bankruptcies in the UK. Under a soft Brexit it predicts that 25,170 businesses will fail in 2019. Under a hard Brexit that rises to 26,570 Ludovic has cited falling trade levels and lower consumer confidence to be responsible for much of the damage.