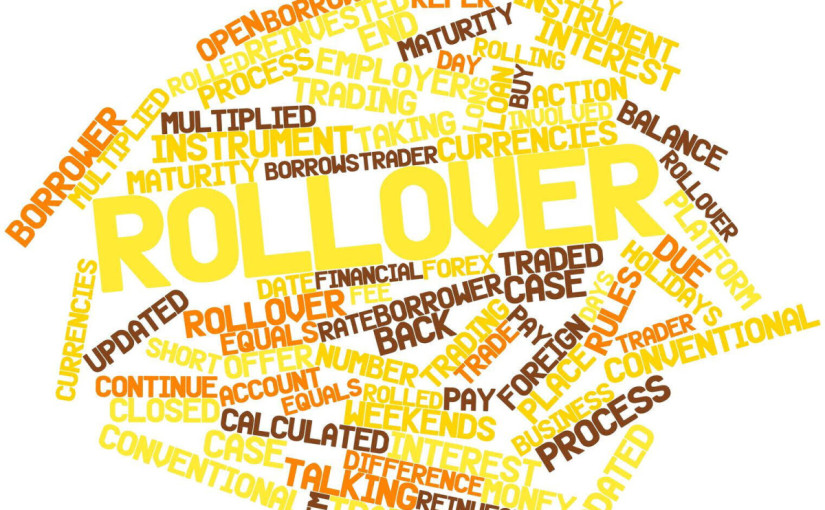 HMRC now however have new powers that allow them to effect enforcement by deduction directly from bank accounts have the potential to render a business instantly insolvent. To my mind this also returns to them their preferential status.

The provisions are targeted at those who can but refuse to pay. Yet some of those who cannot pay are likely to get caught by the treatment aimed at wayward taxpayers who ‘won’t pay.

Professional advisors will need to get up to speed and alert their clients to the new rules. In the event that HMRC tries to take control of a business’ funds, leaving them with just £5,000 would prove insufficient for most businesses, leading to an inability to pay debts and thus instant insolvency.  Imagine if this was to happen just before the salaries or other business-critical payments are due to be paid.  And what if it turns out that the tax was not due?

Finance Bill clause 47 sets out how the new power will work. The key points are:

the sum is ‘established debt’ or due und an accelerated payment notice. APNs are payable once HMRC has considered any representations. Even if HMRC’s considered decision is manifestly wrong, there is no appeal right;

HMRC must be satisfied that the debtor is aware that the sum is due and payable.  However, the legislation, does not say how this should be done;

HMRC has made a number of changes in response to criticism and these include:

Consider whether your clients need to be made aware of these new powers.