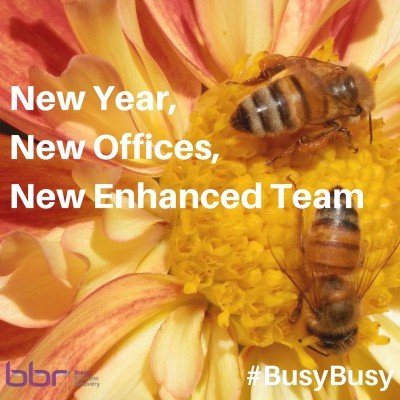 We have been having an exciting time here at BBR over recent months as well as moving into our new offices in Dartford we are also delighted to announce the expansion of our team. The new staff members further strengthen our capabilities and broaden our areas of expertise, enabling us to provide an enhanced and even more efficient service. With that in mind we would like to introduce………

He joined us in May 2016, but has been busy helping with the office move and building the team.  When not in the office, Steve is a keen Spurs supporter (someone has to be) and enjoys socialising, a crucial skill for any IP.

Sue joined us September 2016 and has worked in the industry for a number of years, most recently as the Compliance Manager for a well- established niche practice in London.  She brings a wealth of practical experience across the board and we are already seeing the benefits.

Sue lives locally to the new office and is a great asset to the BBR team.  In her spare time Sue is a keen tennis player and makes a mean mince pie.

Charlotte joined October 2016 and is Isobel’s PA as well as providing support to the rest of the team.

She joined the practice at a particularly busy time and successfully managed the office move.  Charlotte’s next challenge is to keep Isobel organised…; so best of luck with that one.

When she is not keeping everything organised, Charlotte likes to spend time with her family and beloved budgies!

Debbie is the latest addition to the Bretts team and joined in November 2016 as case administrator. She previously worked at the Official Receiver’s office in Medway for a number of years, so comes with a good grounding which she is looking to expand in the private insolvency sector.

Debbie loves to spend time with her children and family.