Posted By: marketing_consortium on 2nd September 2020 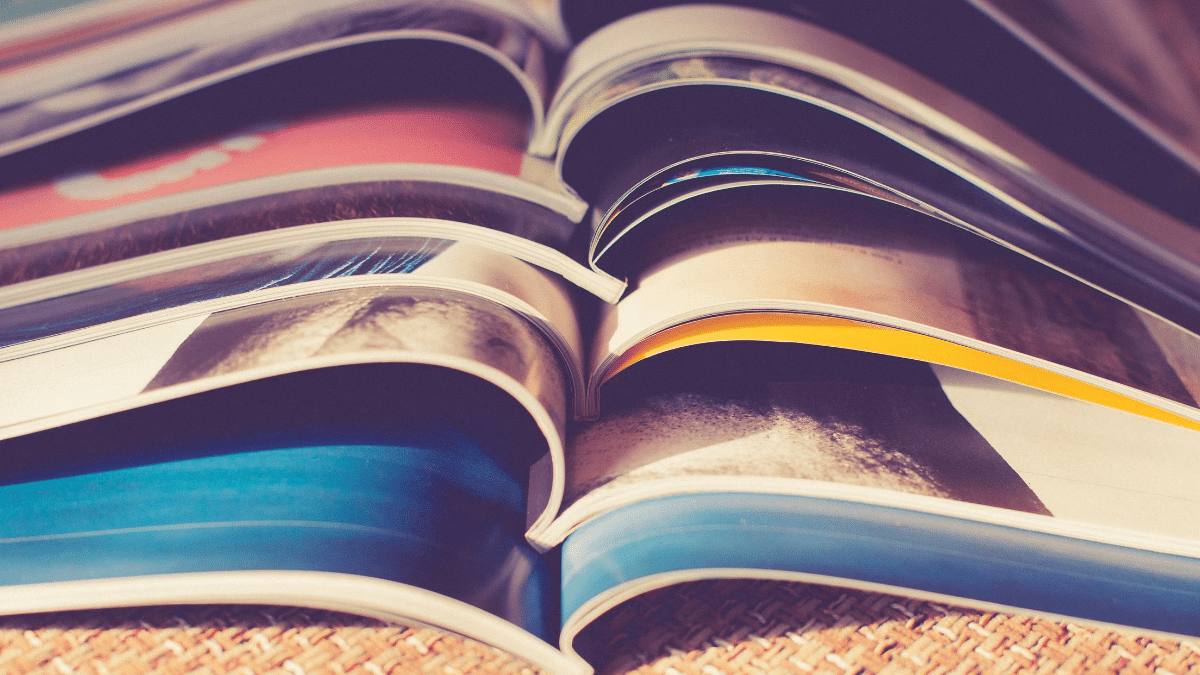 A Liverpool-based publisher was charged with misleading clients into believing they were advertising in magazines that supported the emergency services.

Harlequin Print Ltd was wound up in the public interest on 27 August 2020 in the High Court, Manchester, before District Judge Woodward.
Trading from October 2018, Harlequin Print pitched to businesses, local authorities, schools, and sports and social clubs, to advertise in magazines in their magazines which prospective clients were told were produced for the emergency services, including fire safety and crime prevention.

Following complaints, enquiries uncovered that sales staff falsely claimed to work for the emergency services or associated charities and inflated the numbers of magazines produced and distributed.

Harlequin Print’s company records showed that 93 companies had been victim to the publisher’s rogue activities between October 2018 until February 2020. Victims reported that the company used forceful and bullish sales tactics and some businesses were threatened with debt enforcement action to pay invoices they had not agreed.

Investigators found the company had minimal expenditure and the proceeds of sales were removed by the publisher’s director. Harlequin Print did not make any financial contributions to the emergency services or associated charities they falsely claimed they were supporting.