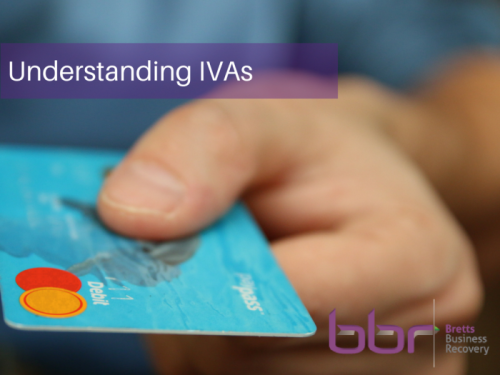 A Voluntary Arrangement is a legally binding agreement between a company (CVA), partnership (PVA) or an individual (IVA) and their unsecured creditors to repay all or part of their debt over a fixed period of time.

Repayment may be made by means of a single lump sum payment or by regular contributions from income.  A CVA, PVA and an IVA (in the case of individuals who operate a business as sole traders) should be seen as a mechanism which offers a solution to businesses which are currently in distress but which are fundamentally sound and viable.  The viability of the business will be demonstrated by preparation of detailed cash flow forecasts for periods up to five years.

Individuals who do not trade as sole traders are also able to propose an IVA.  They will be required to provide proof of their income and expenditure.

A VA is administrated by a Licensed Insolvency Practitioner who will act in the capacity of Nominee, pending the approval of the Arrangement, and then as Supervisor once the Arrangement comes into effect.  The Nominee will assist the company, partnership or individual in preparing a proposal to be presented to the creditors for consideration.  Apart from being unable to change the rights of secured or preferential creditors without their consent a proposal for a VA may take any form.

The Nominee will usually contact the major creditors before sending out the proposal to obtain their views as to whether they would be likely to support the proposed VA.

The Nominee will send a copy of the proposal to all creditors along with notice of a meeting of creditors which they will be able to approve, reject or modify the proposal.

A proposal must be approved by 75% in value of creditors present or voting by proxy at the meeting of creditors.

The Supervisor’s role is to monitor the VA to ensure that the company, partnership or individual complies with their obligations under the terms of the VA and to distribute funds to creditors.  The directors, partners or individual will remain in control of their business during the period of the VA but will be required to provide the Supervisor with regular accounting information.

Once a VA is approved by unsecured creditors it binds all such creditors whether or not they voted or attended the creditors meeting.  Creditors who did not receive notice of the meeting are also bound by the Arrangement, although they do have a short period of time they become aware of the meeting to apply to the Court for the approval of the Arrangement to be reserved.  Such an application is only likely to succeed if the creditor can prove that they were unfairly prejudiced.  This means that once a VA has been approved creditors will be unable to take any alternative action to recover their debt in full.