Posted By: marketing_consortium on 11th November 2020 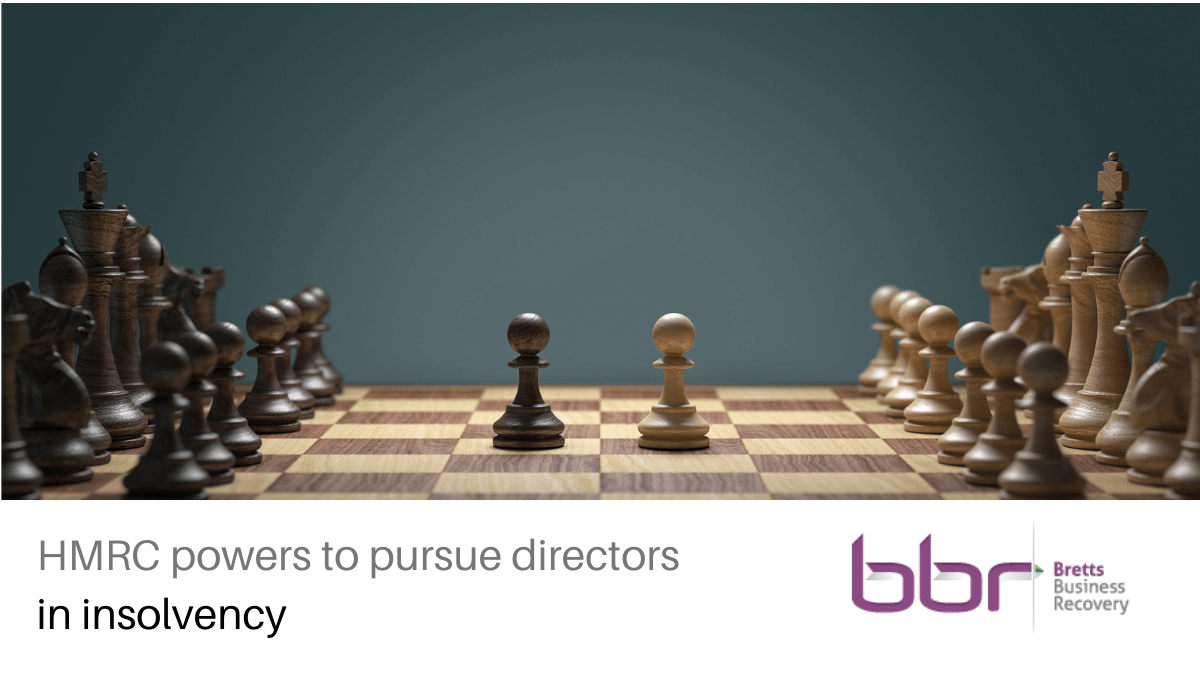 Finance Act 2020 gives HMRC powers to make directors and others connected to a company, jointly and severally liable for the company’s tax liabilities if the company becomes insolvent.

It’s likely that many businesses will struggle to recover to normal levels of trade over the short term. The future is precarious with cashflow and debts unstable. Pressures on directors are exacerbated by the Finance Act 2020 which introduced a tighter insolvency regime just as the special COVID-19 measures came to an end.

The threat of personal liability in limited companies

The Finance Act 2020 introduced legislation designed to strengthen the insolvency framework in cases of corporate failure.

Previously, if a company became insolvent, HM Revenue & Customs (HMRC) was not able to recover unpaid tax from the company directors personally unless evidence showed any failure to make payments was deliberate or the result of neglect or fraud.

The new regime allows HMRC to recover tax and other liabilities generated through tax avoidance or evasion, or through repeated insolvencies where there are outstanding tax liabilities in certain cases involving insolvency or likely insolvency.

The Act enables HMRC to make directors, shadow directors or participators in the company (e.g. a shareholder), jointly and severally liable for the company’s tax liabilities if the company becomes insolvent.

When HMRC may issue a joint liability notice

The legislation sets out five conditions that must be met where an authorised HMRC officer may issue a ‘joint liability notice’ (JLN) for repeated insolvency and non-payment of tax if the following conditions are met:

The changes ensure fairness across the tax system by deterring the use of insolvency as a way of avoiding tax liability.

Despite the respite afforded by Government support measures, even if the threat of personal liability is not a concern, company directors remain bound by their fiduciary duties and by the fraudulent trading provisions of the Insolvency Act 1986, meaning that they may still be subject to penalties if they knowingly attempt to defraud the company or creditors.

Directors will face challenging decisions over coming months – our advice is to remain attentive and consider carefully all implications of your actions, including any decision to apply for support measures or to continue to trade whilst cashflow is a worry.

Companies that have the potential to become insolvent should seek advice from a recovery specialist or insolvency practitioner as early as possible.

Contact us for an informal, no-obligation conversation before you make your next move.